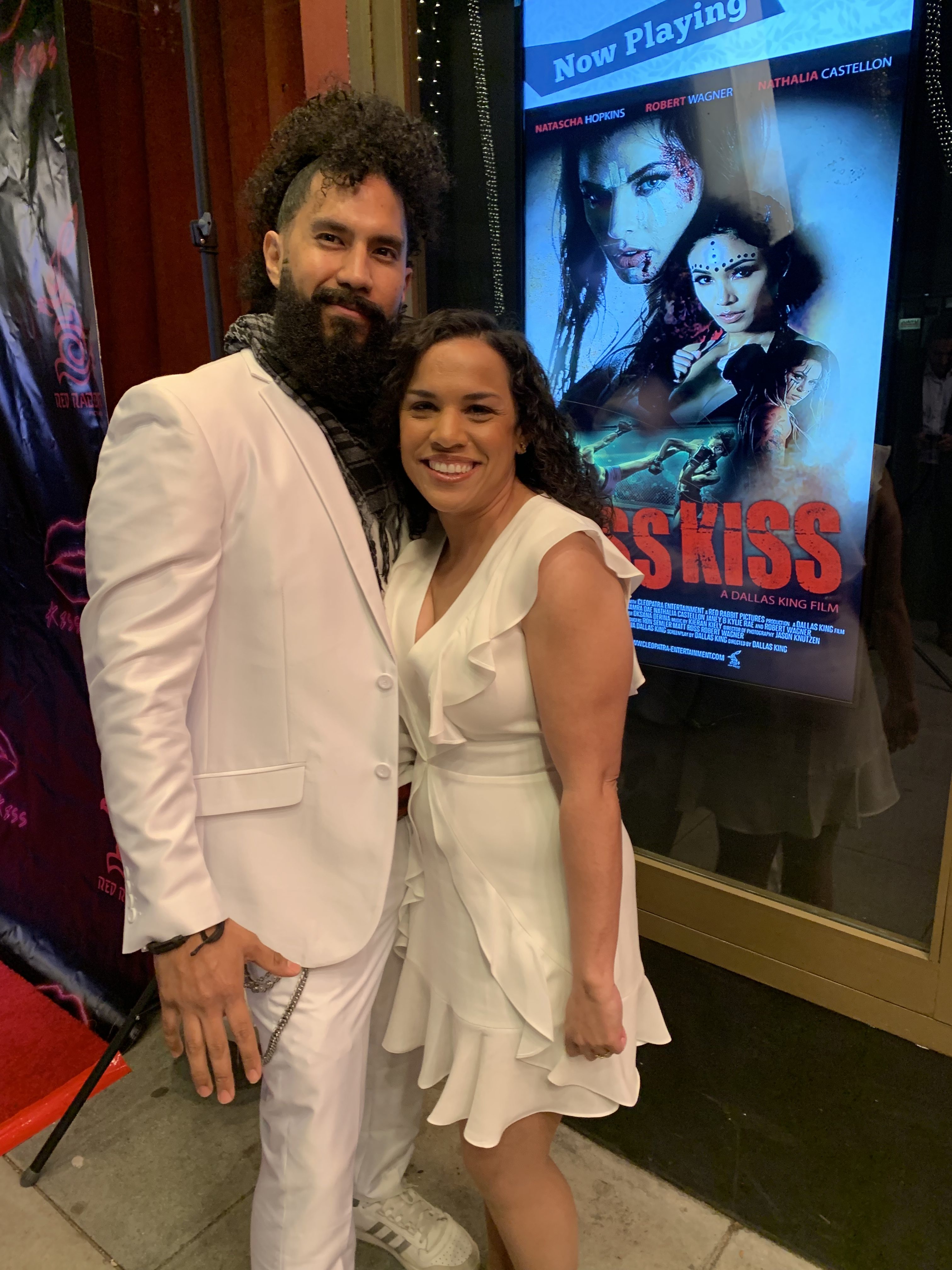 Kara Sullivan Casting, established in 2003, is an independent office based in Los Angeles with a satellite location in New York. With a diverse range of clients and an award-winning pedigree, KSC is your casting source for features, short films, commercials, new media projects, and voice over work.

In addition to her work as a professional casting director, Kara is privileged to work with the University of Southern California's prestigious School of Cinematic Arts as a casting advisor. She returned as casting professor for the USC/ShanghaiTech Directing Master Class, an exclusive professional program for a group of elite directors from China.

Kara Sullivan Casting is a professional Casting Company with years of experience to meet your casting needs. We specialize in Voice, Web, TV, Film, Commercials and Mobile.